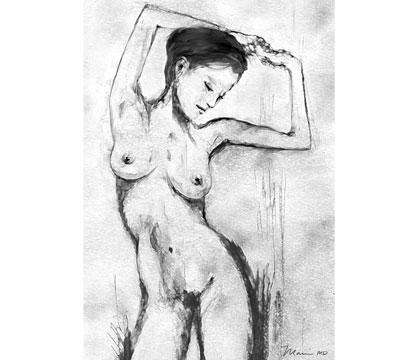 Dr. Mani performs a large number of revision surgeries for women who had breast augmentation elsewhere, who have complications like implant malposition, scar contracture, asymmetry, or other deformities.  Many of these women have been through multiple surgeries in the past.  Even in these situations, it is possible to restore the breasts to a normal or enhanced appearance.

Removal, replacement of implants, capsuloplasty (to raise up implants and restore symmetry) by Dr. Mani 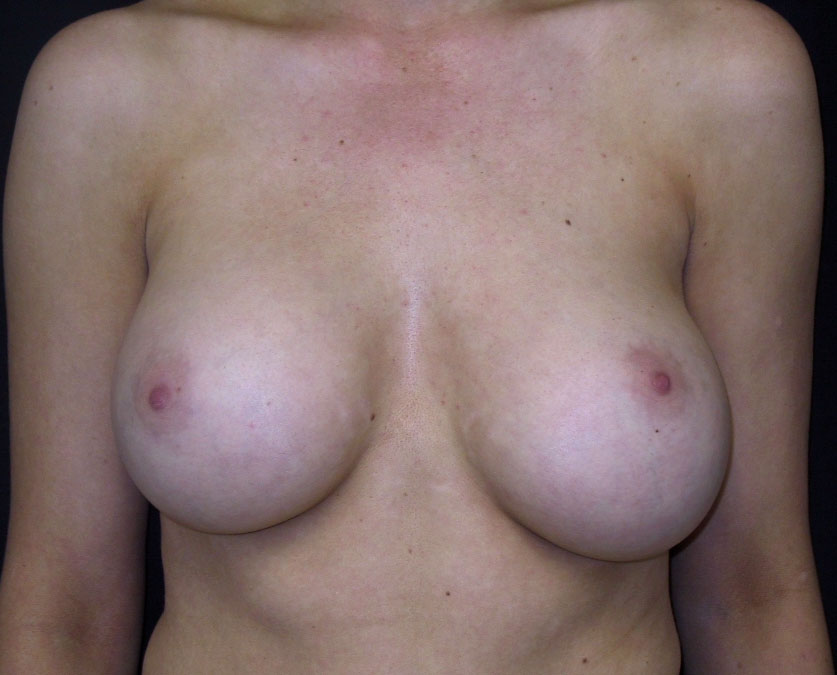 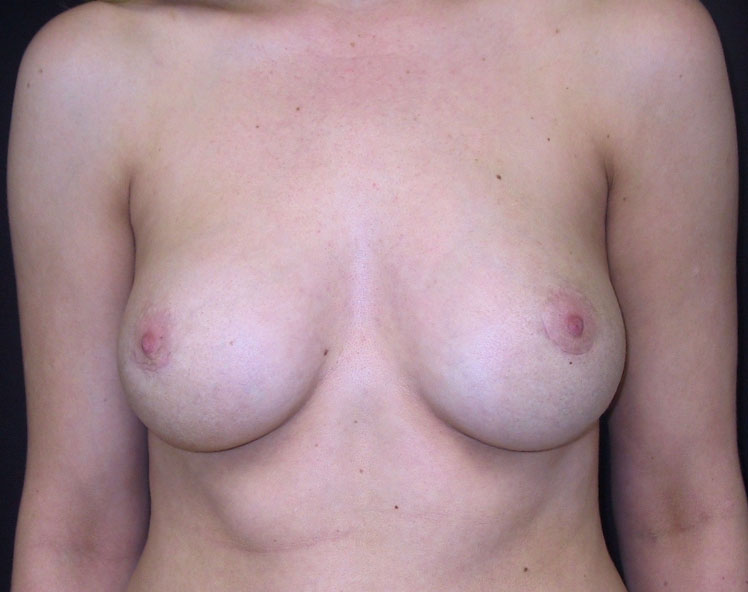 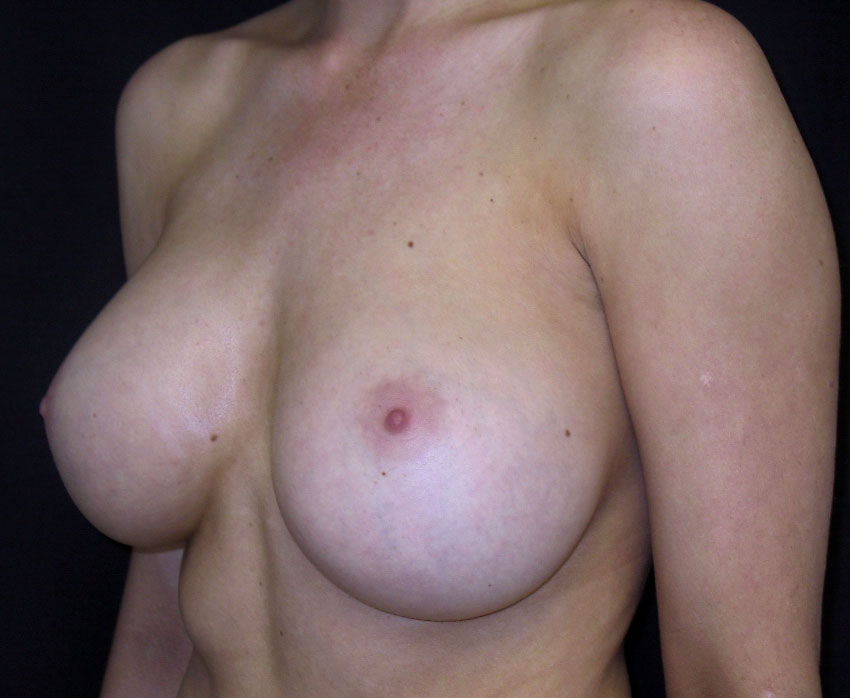 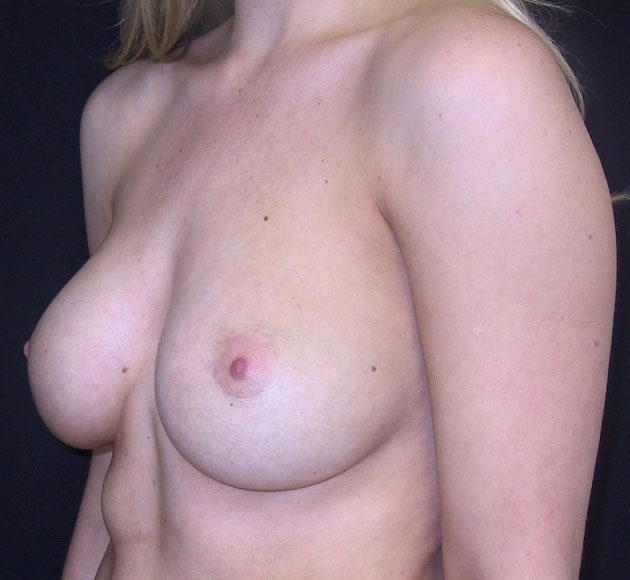 This 28 year-old model had implants placed through the armpit and complained of the left implant dropping down.  She also felt the implants were too large.  Dr. Mani replaced the implants with smaller ones, and reconstructed the pocket around the implants to position them more symmetrically.  After surgery she felt much more comfortable with her breasts, both in and out of clothing. 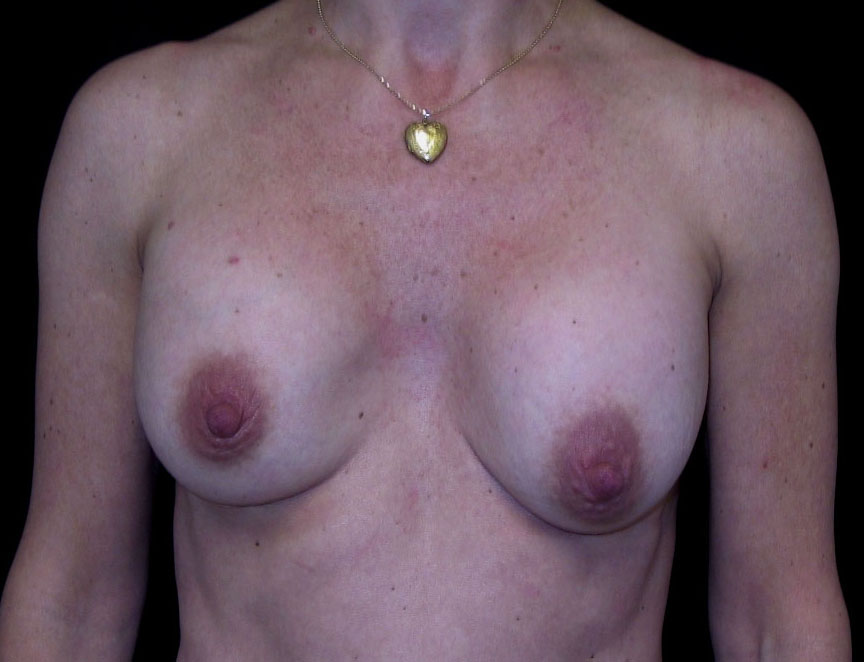 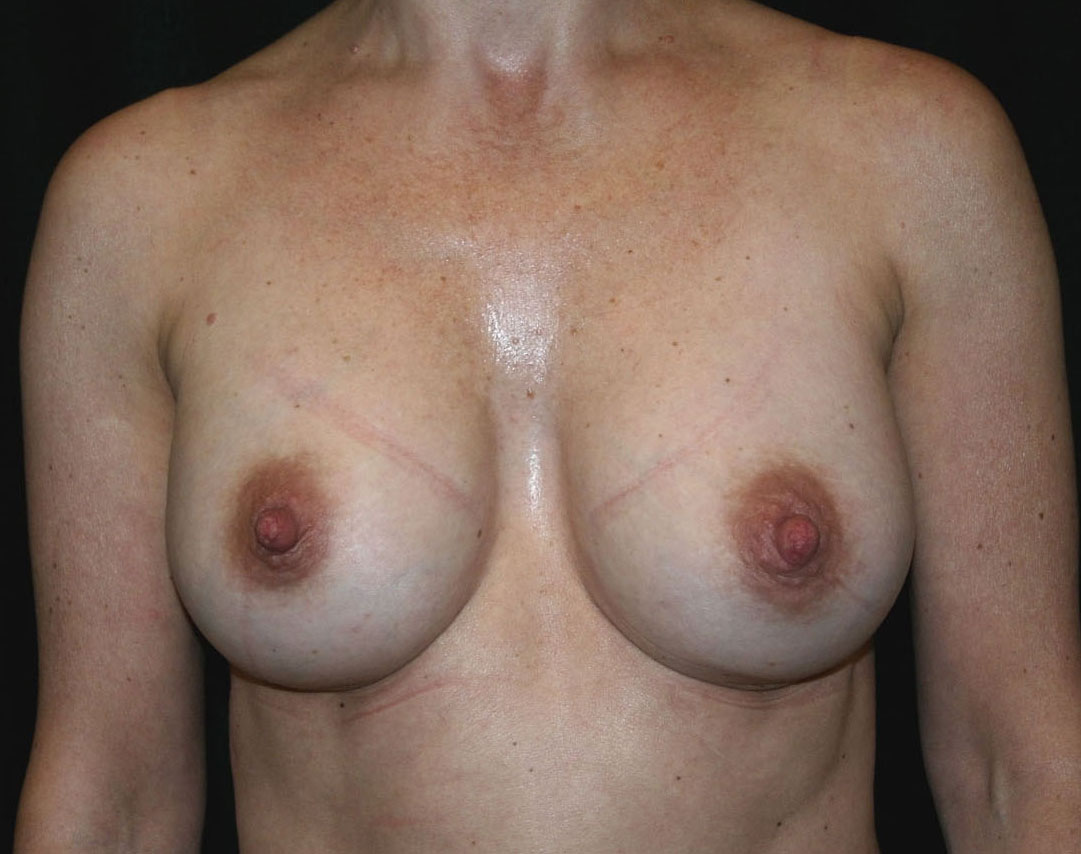 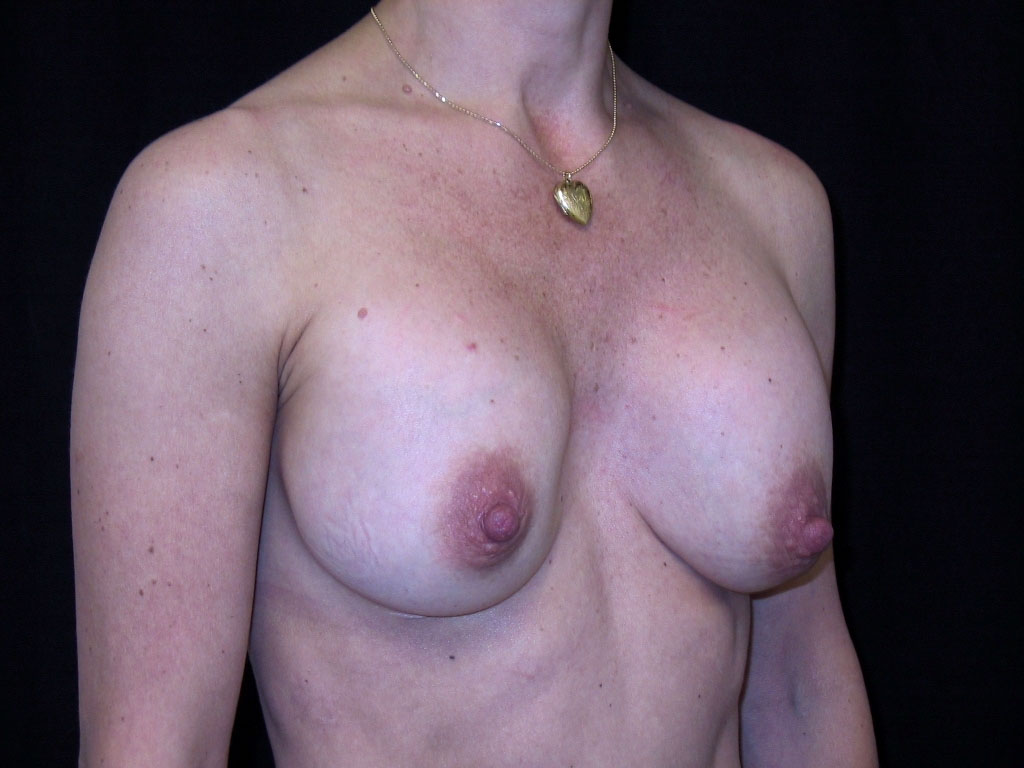 In this patient Dr. Mani replaced a ruptured saline implant with a silicone one, and repositioned both implants behind the pectoral muscle.  Notice the more natural appearance of the upper part of the patient’s right breast.